The best reading series in Malaysia based on synthetic phonics

Our Readeasy Phonics Reading series has proven to be very effective in helping children as early as 3 years read fluently in English language since 2001. The synthetic phonics approach used in this series is the best phonics method proven by scientific researches. It has help thousands of children , in Malaysia especially, read easily by way of blending the speech sounds in words. The series is graded into 3 levels -beginner , intermediate and advanced - which cover all the 44 speech sounds in English language. 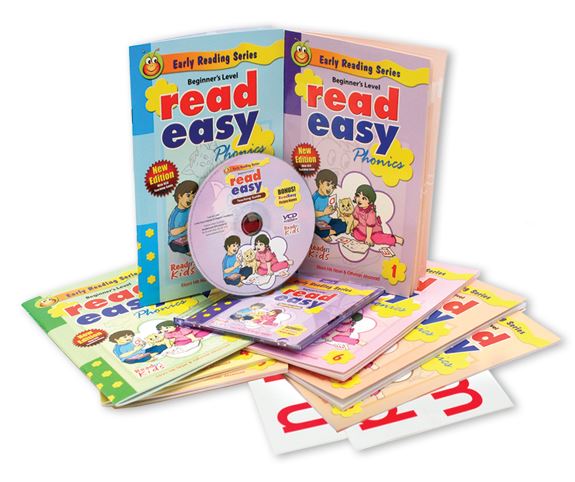 In beginner level children learn 18 consonant sounds and 6 vowels sounds where each sound is mapped to one most common symbol. Then they will learn to blend words with three sounds followed by four letter sounds

In intermediate level children will learn that some sounds are mapped to more than one symbol such as sound /k/ which can be represented by 'ck'. They will also learn 2 short vowel sounds and 5 long vowels sounds .

At this level when children are able to read more fluently, they will learn 8 more vowel sounds or diphthongs which are mapped to many spelling alternatives

It is the leading , research-based approach with proven results

In Scotland, when synthetics phonics was used to teach children read in English as early as 5 years, they noticed that not only children were able to read easily but also they were 3 years ahead compared to children who learnt to read based on other methods when they were 11 years old.

It is the best phonics method because in order to read children just learn the smallest speech sounds and learn to blend the sounds to make words. This method of reading is superior to learning to read based on whole-language approach or word-rimes approach. In fact, recent scientific researches have confirmed that the brain reads by breaking words into sounds. It is the most natural way to read.

Why ReadEasy is very effective

Now everyone can read easily.

ReadEasy Phonics Reading series is written based on synthetic phonics.

The strategies used in ReadEasy to teach reading to children - native or non-native speakers - are as follows : 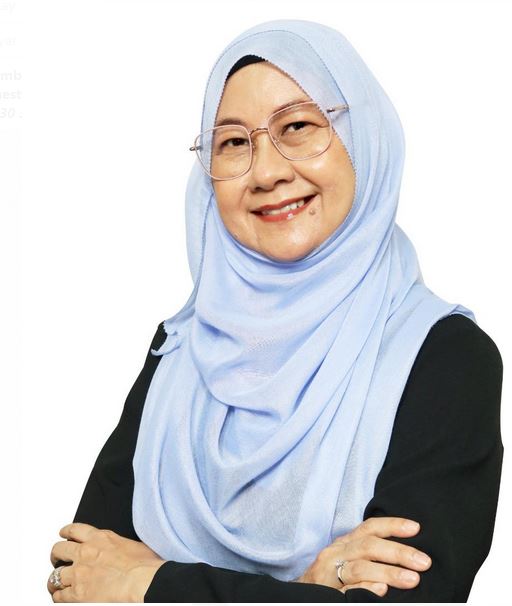 Served as an English language teacher at MOE Secondary School for 7 years; have been conducting courses since 1998 ; was appointed as Phonics Consultant for the writing of English Year 1 and 2 used by MOE from 2011-2016 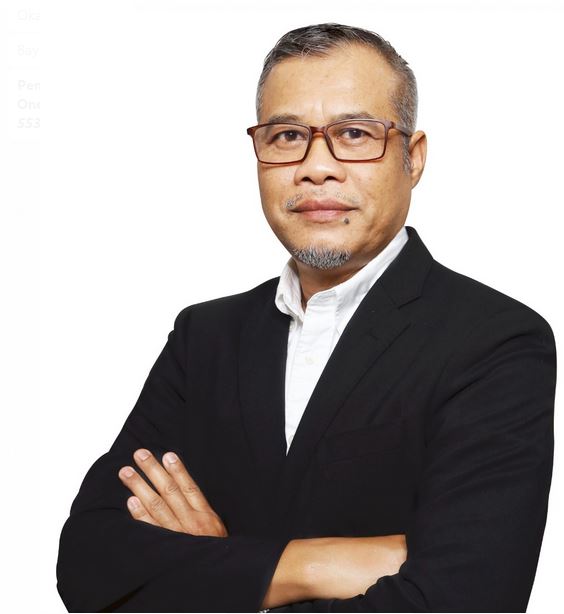 Also served as an English language teacher at MOE Secondary School for 8 years; have been conducting courses and managing preschool institution since 1998 ; was also appointed as Phonics Consultant for the writing of English Year 1 and 2 used by MOE from 2011-2016. 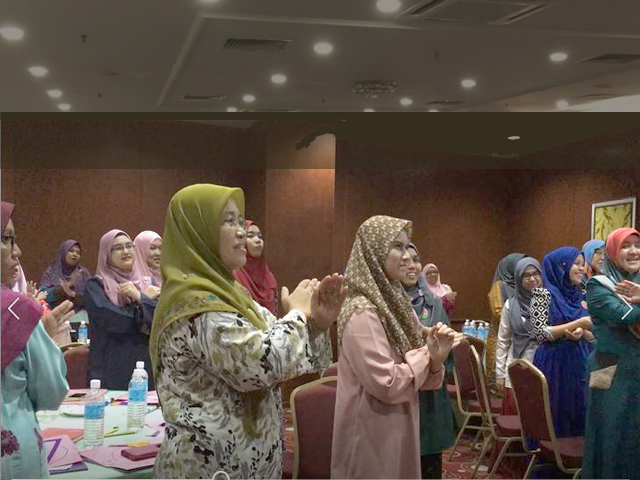 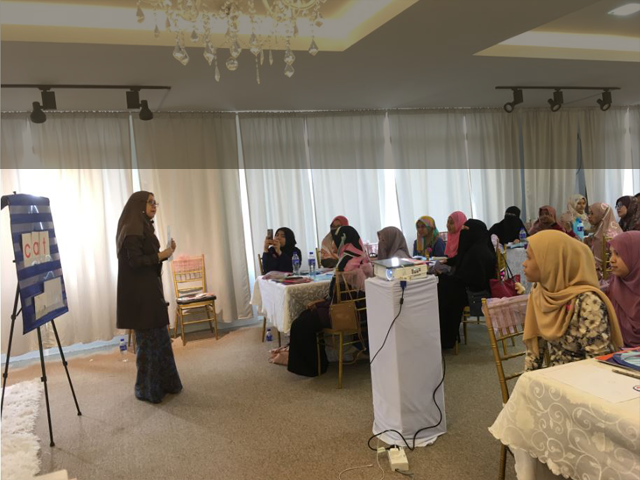